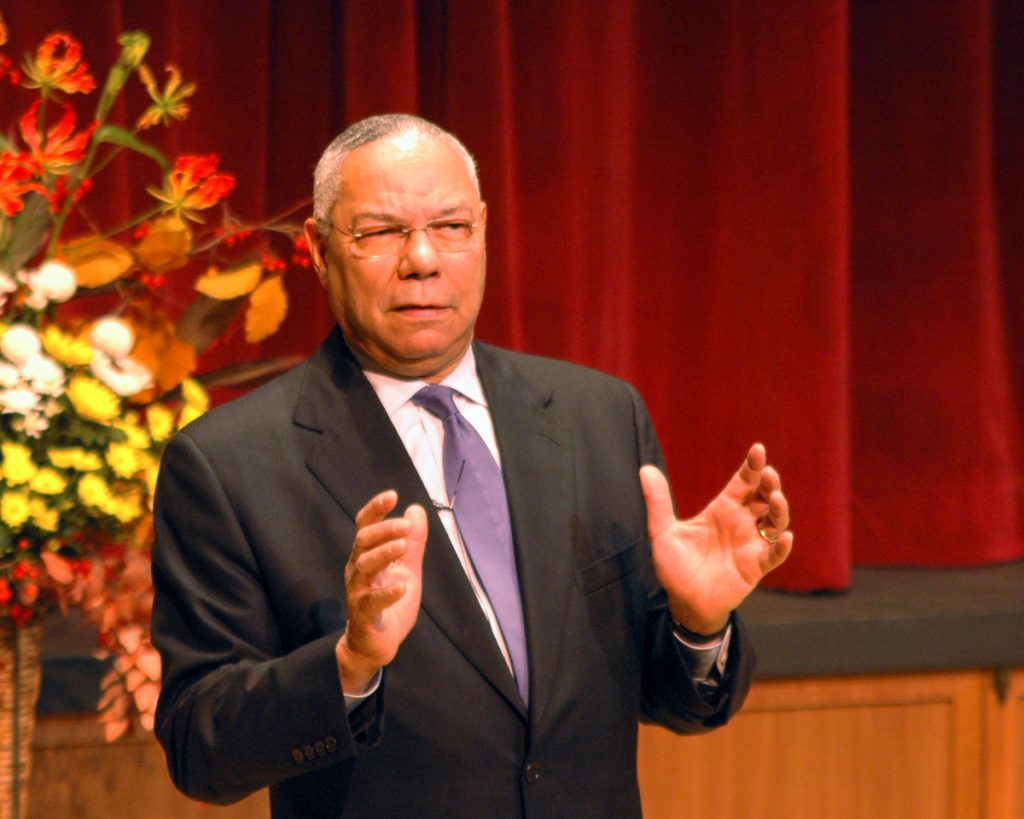 When I hear the name Colin Powell, I think “hero.” His death at age 84 on this past Monday, October 18th, marked the passing of a man who did much for many. He was a hero for a myriad of reasons. He is best known for his public service as 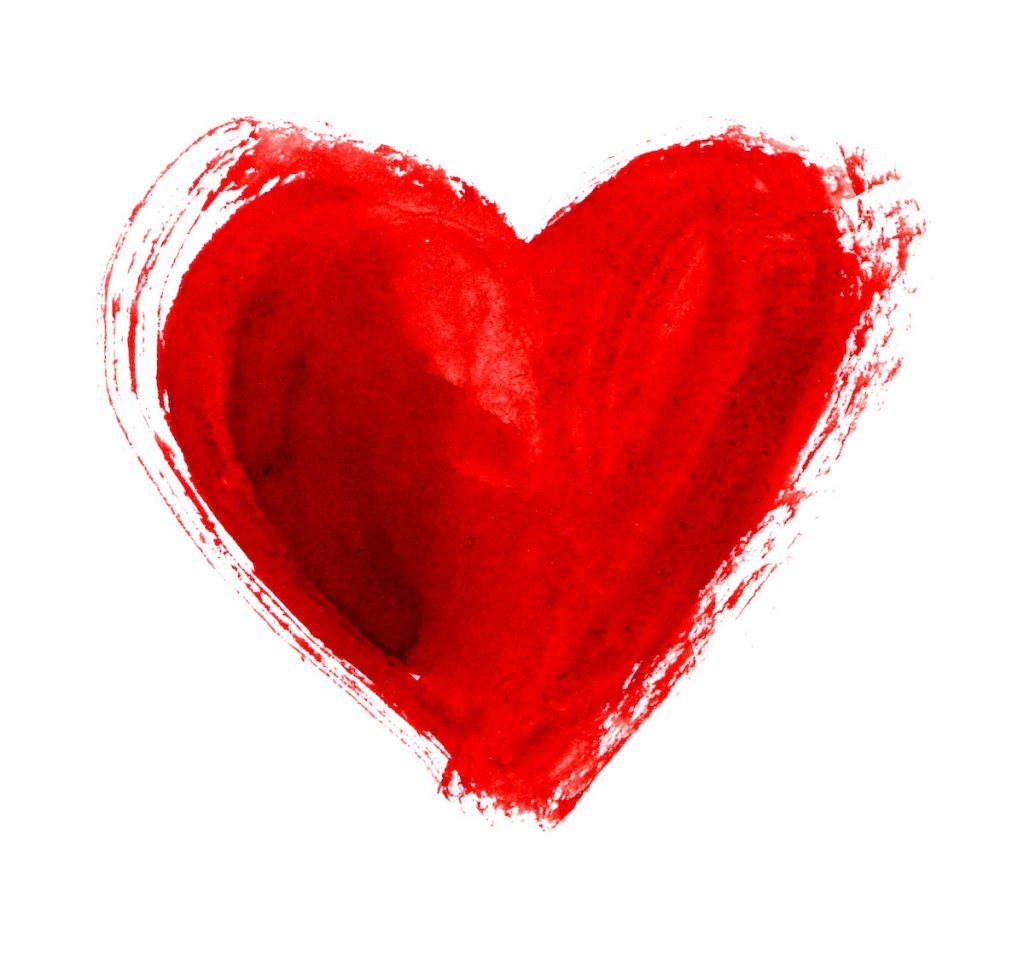 This Sunday is Valentine’s Day, and Valentine’s Day is all about love, cupid and fluttering hearts.  All year long, another story about our hearts is taking place – the story of heart health and mental health. While mental illness is the leading cause of disability worldwide, heart disease is the

Go Where The People Are

Taking mental health out of the medical center and into the community, where the people are, is a mantra for Columbia Professor and colleague, Dr. Sidney Hankerson. This year’s inaugural speaker for our Columbia University Seminar Series on Global Mental Health, Dr. Hankerson demonstrated brilliantly what it means to go 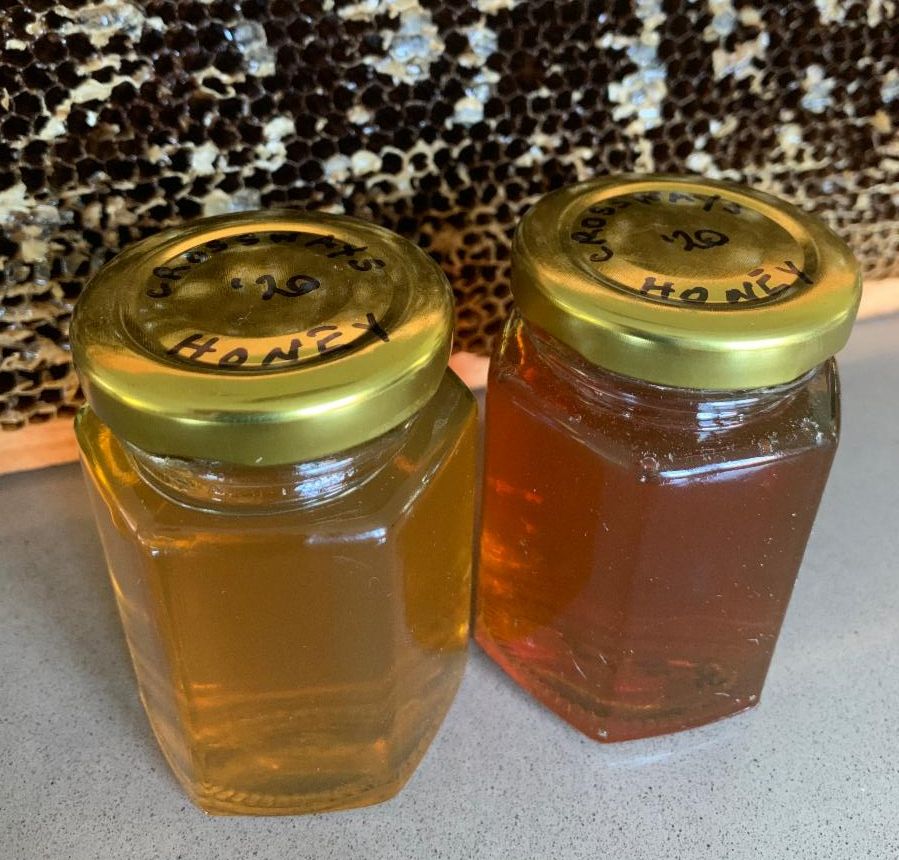 This evening’s setting sun ushers in Rosh Hashanah, the Jewish New Year. It marks the beginning of the High Holy Days for Jews around the world, which continue for 10 days and culminate on Yom Kippur. Today is my first Five on Friday following two weeks of vacation. As I

During this pandemic, frontline health care providers have put their lives at risk to save others. We have also come to recognize the essential roles of so many other individuals, including bus drivers, grocery store clerks, electric company line workers, building security and maintenance workers, and more. Around the world,