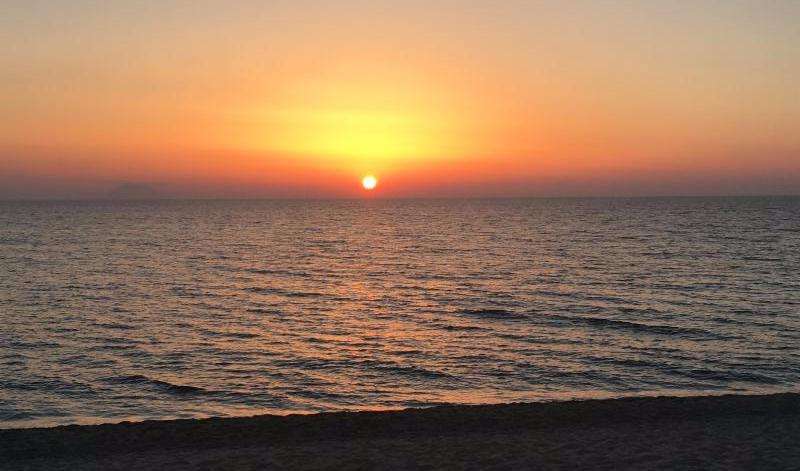 Coinciding with the setting of the sun tonight, the holiest day in the Jewish calendar begins: Yom Kippur. It is a day of fasting, reflection and introspection. Metaphorically, within a 24 hour period, the gates will open or close and after fervent prayer, it will be decided who shall live 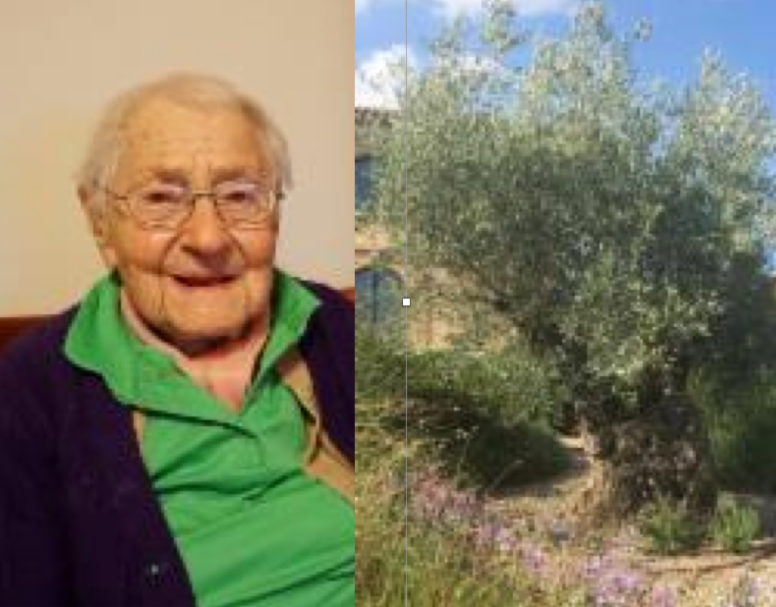 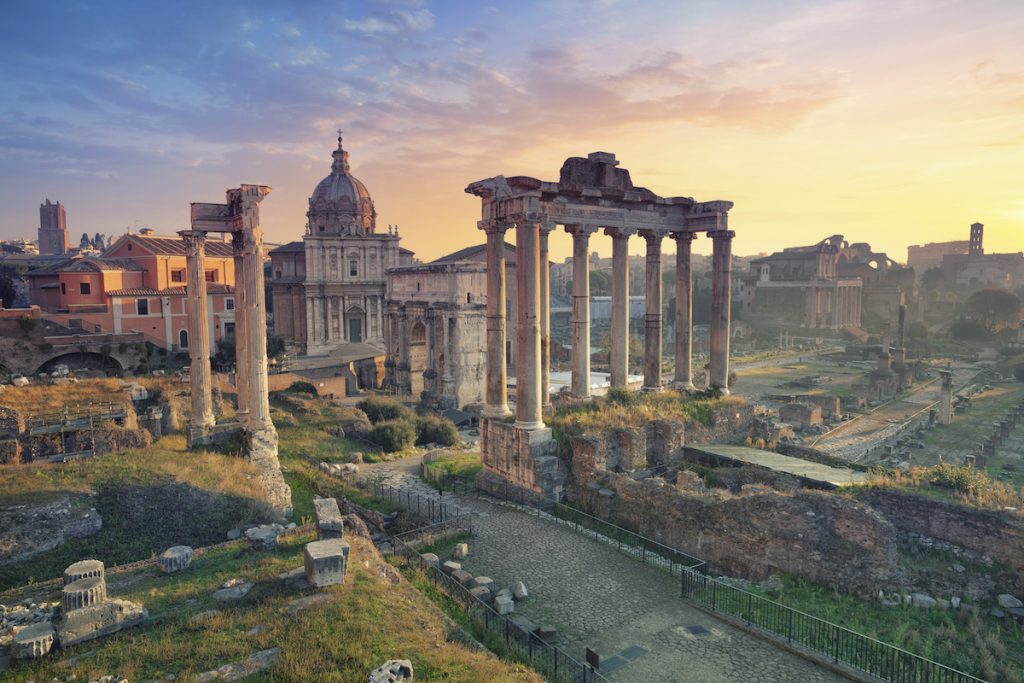 In the 1953 romantic comedy, Roman Holiday, Audrey Hepburn and Gregory Peck fall crazy in love with each other and with Rome. They take us on a magical escapade from Trevi Fountain to the Mouth of Truth and the Coliseum. But you don’t have to be a disaffected princess to 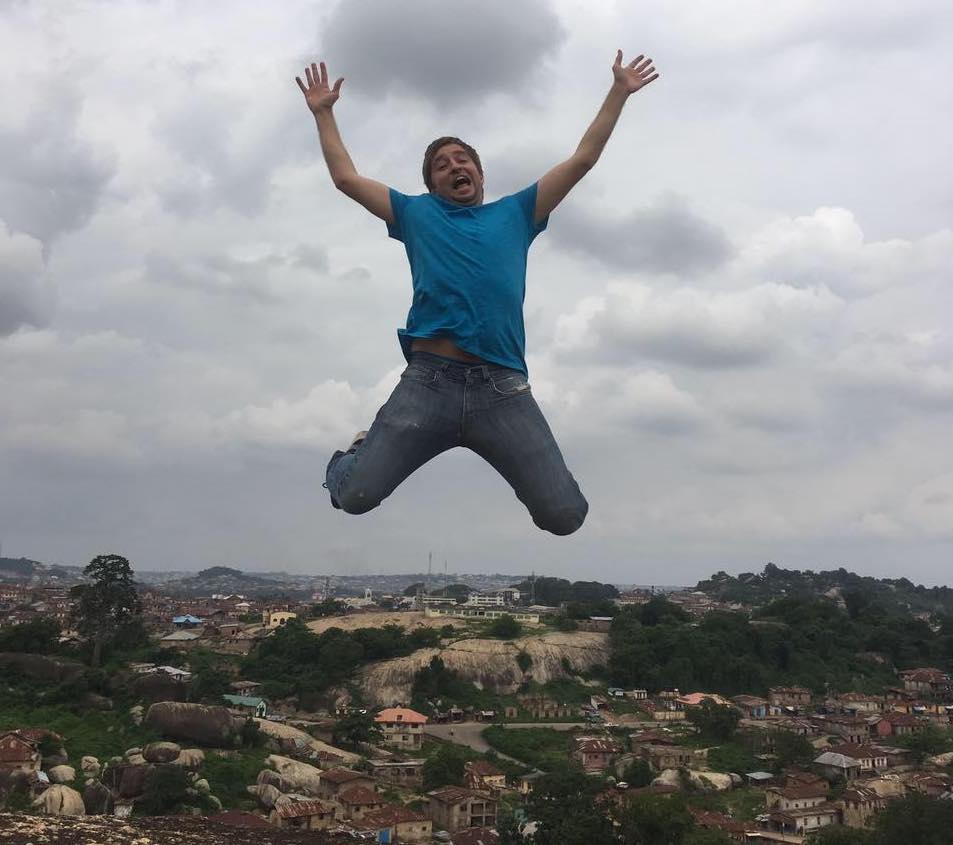 Today’s news is replete with lamentations about how Millennials are destroying the good life – from golf to NFL to paper napkins. They are even accused of ruining vacation, Great Britain and sex. I don’t know who the reporters are talking to, but I can assure you they are not talking to my 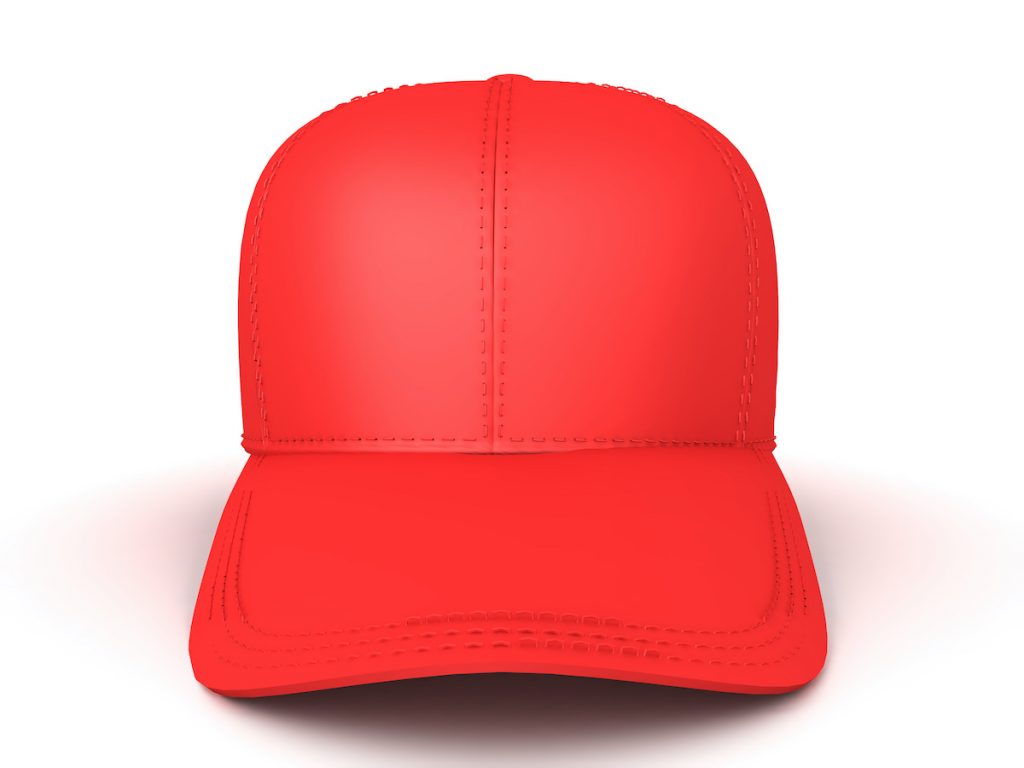 Dear Mr. President: Your words matter, and your words trouble me. It is true that sometimes people say things without thinking. We have all blurted out words that we wish we could take back. But, Mr. President, do you not realize that calling Mika Brzezinski “crazy” and Joe Scarborough “psycho,”

Restaurant of Order Mistakes & other ideas with Dementia in mind 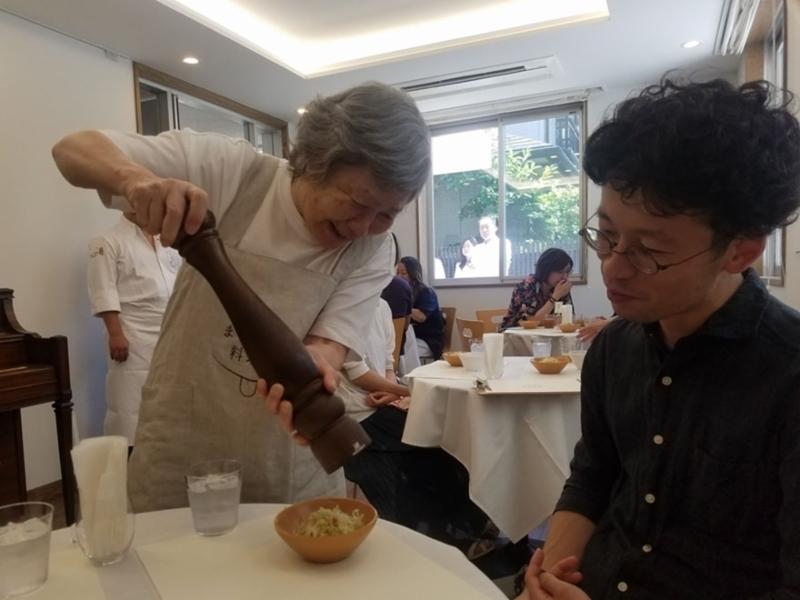 Today is my dad’s 85th birthday. Of course, he wishes his golf game were better, and we wish he would wear his hearing aids more regularly, but all in all, life is good for this kid from the Bronx, and we will celebrate with extended family in Italy this summer.

What is Your Domino? 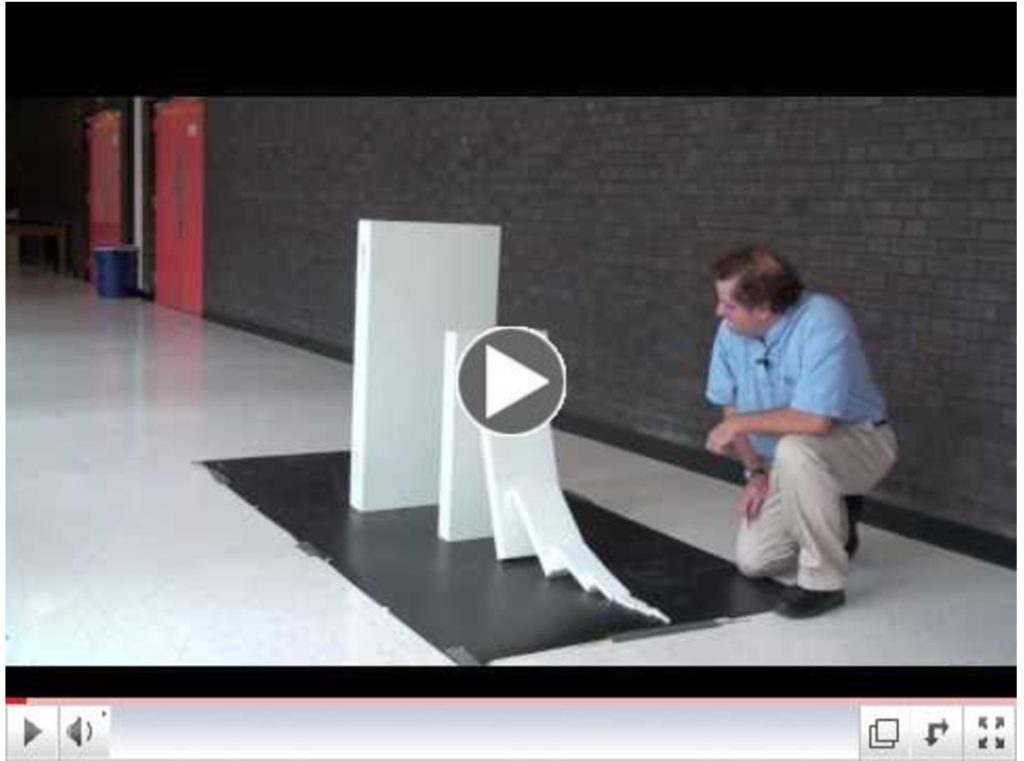 A brutal civil war in South Sudan has over 3 million people on the run according to David Milliband, president of the International Rescue Committee. In Yemen, a cholera outbreak puts many more at risk. The resilience demonstrated by impacted individuals is inspiring. At the same time, these humanitarian crises

Molly, my alma mater and ending the war on drugs 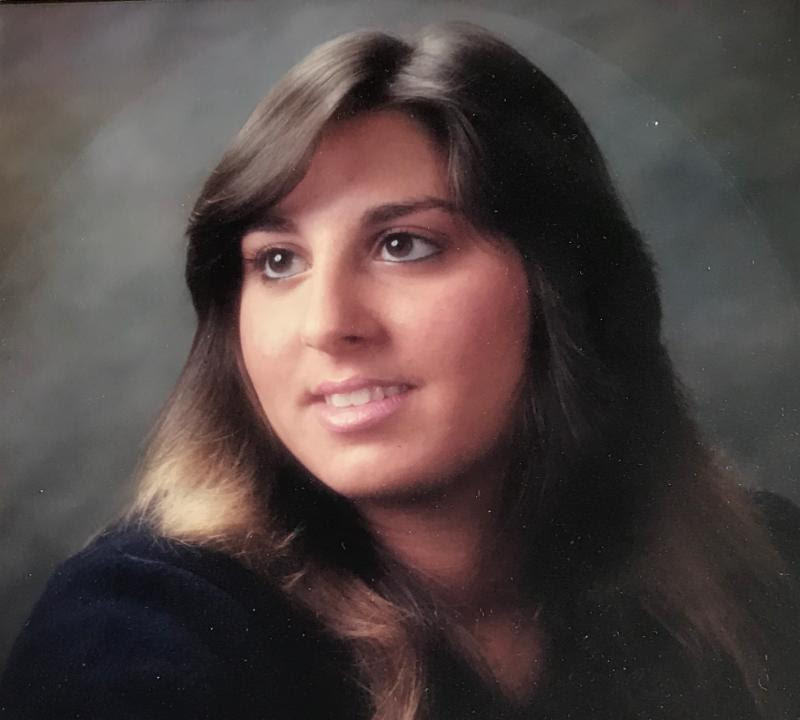 My sister-in-law, Molly, would have turned 50 this month were it not for the fact that she died of an accidental drug overdose 20 years ago. Long before people were talking about the “opioid epidemic,” Molly got addicted to pain medication and ultimately the drugs that she took to kill

The mental health benefits of exercise are well documented. The power of community to promote healing are profound. The energy and vision of upcoming generations to address the wicked complexities of mental illness infuses in me a hope and confidence for the future. This synergy of exercise, community, energy, and

Headlines Challenge: Extra! Extra! Read All About It! 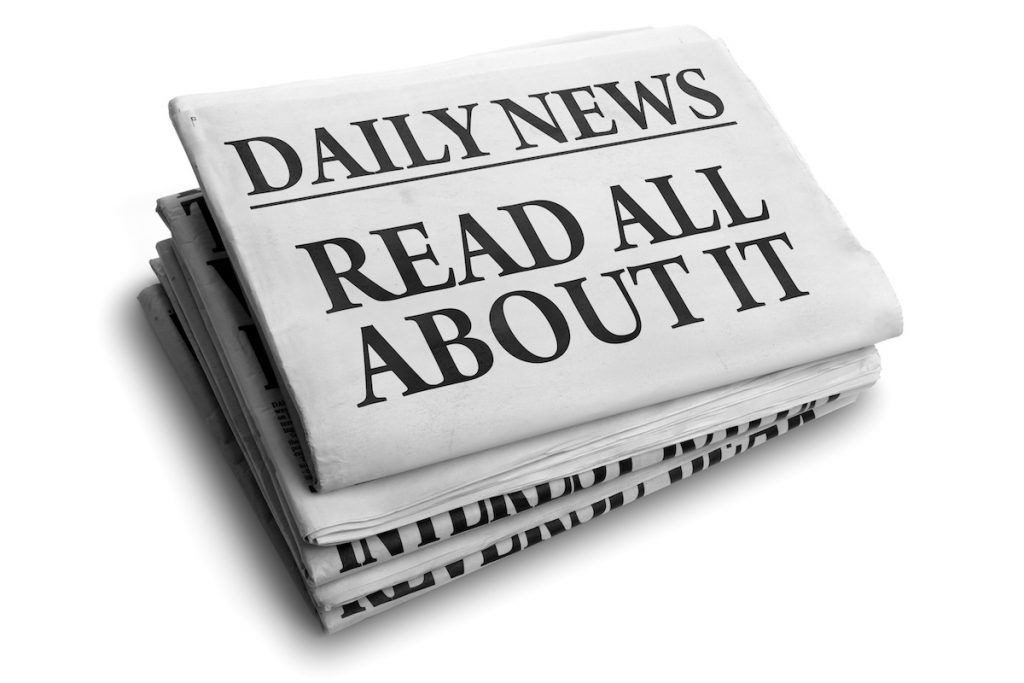 Mental health rarely makes it to front page news above the fold – well, at least not explicitly. With headlines about war, climate, jobs, Brexit, and French elections, it might appear that mental health gets beaten out by other topics. Tout au contraire, I said to my friend and writer,

Title IX is About More than Sports

In 1972, Title IX was passed. It states: “No person in the United States shall, on the basis of sex, be excluded from participation in, be denied the benefits of, or be subjected to discrimination under any education program or activity receiving federal financial assistance.” There is no doubt that 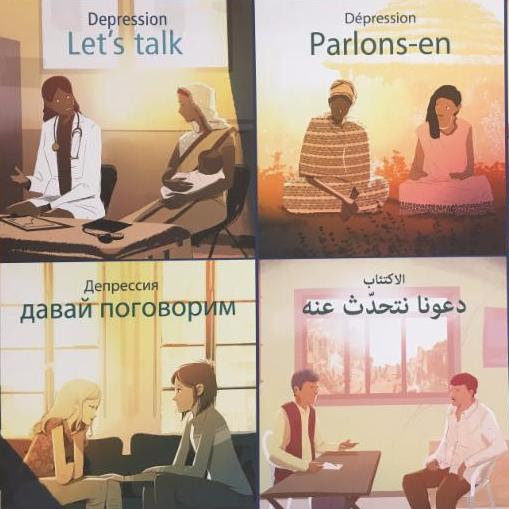 Remember how I mentioned that I love birthdays and anniversaries? Today is the 69th birthday of the World Health Organization (WHO). Founded on 7 April 1948, WHO has the unique constitutional mandate to build a better, healthier future for people all over the world. Each year on its birthday, WHO celebrates