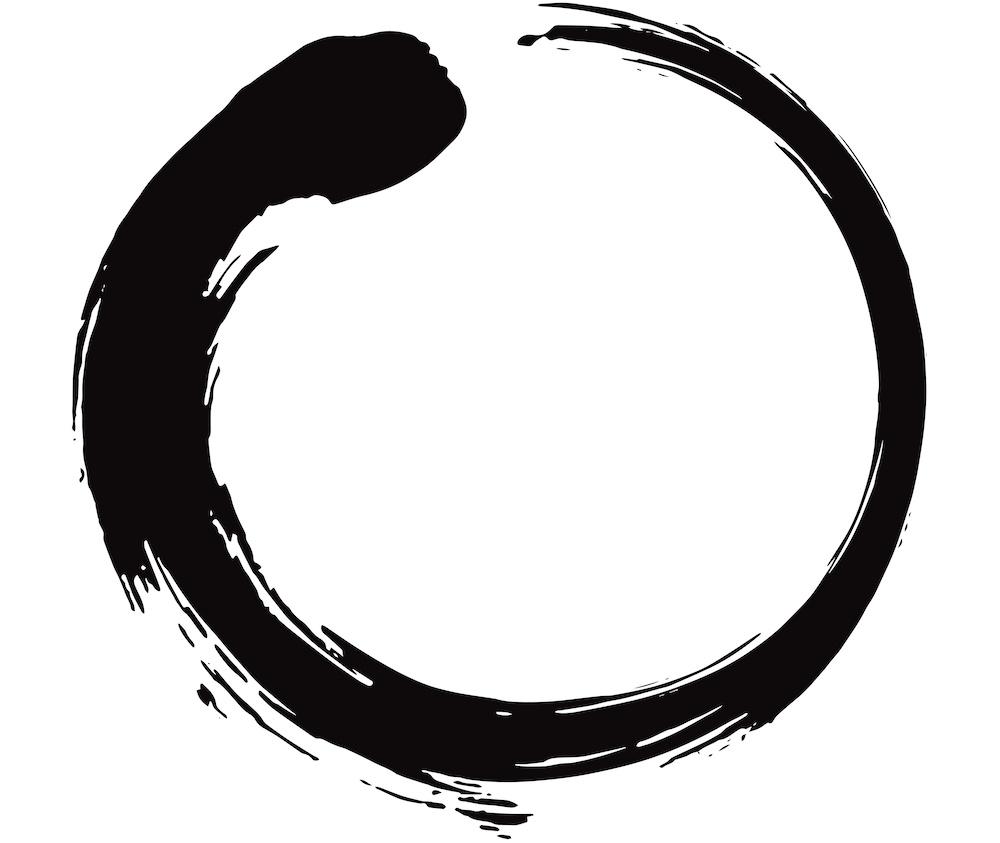 Uncannily familiar and utterly new. Sitting down to write this week’s Five on Friday after a month of vacation, I am a beginner again. How fortunate indeed. For “In the beginner’s mind, there are many possibilities, in the expert’s mind there are few.” 1. Shoshin. 初心. Derived from Zen Buddhism, 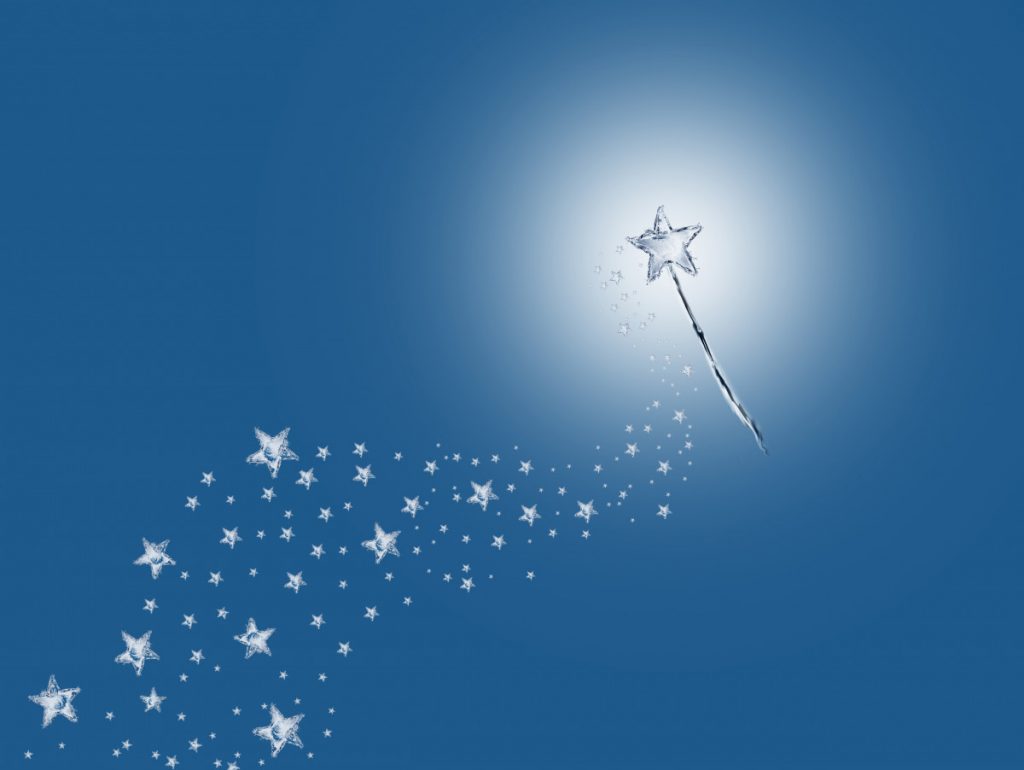 When my kids were little, we had a family tradition of Abracadabra Days. They were each entitled to one day in the fall semester and one in the spring to wake up and declare that they would take the day off from school. Maybe they needed more sleep. Maybe they

“Fault!” That’s the call of a line referee when the tennis ball lands outside an opponent’s designated service box. This week, the cry came when Naomi Osaka, four-time Grand Slam champion and number two ranked female tennis player in the world, refused to participate in a mandatory post-match news conference 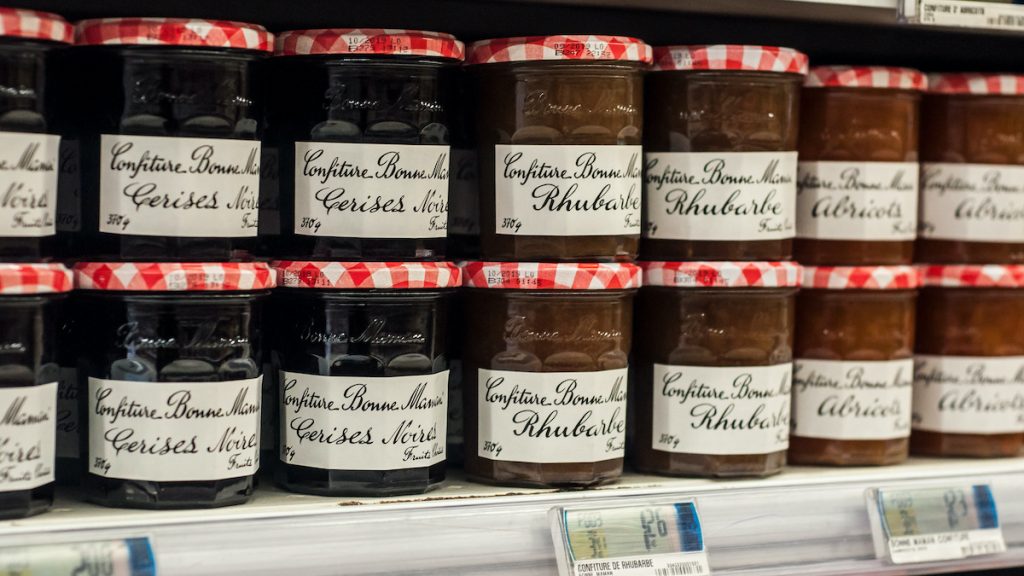 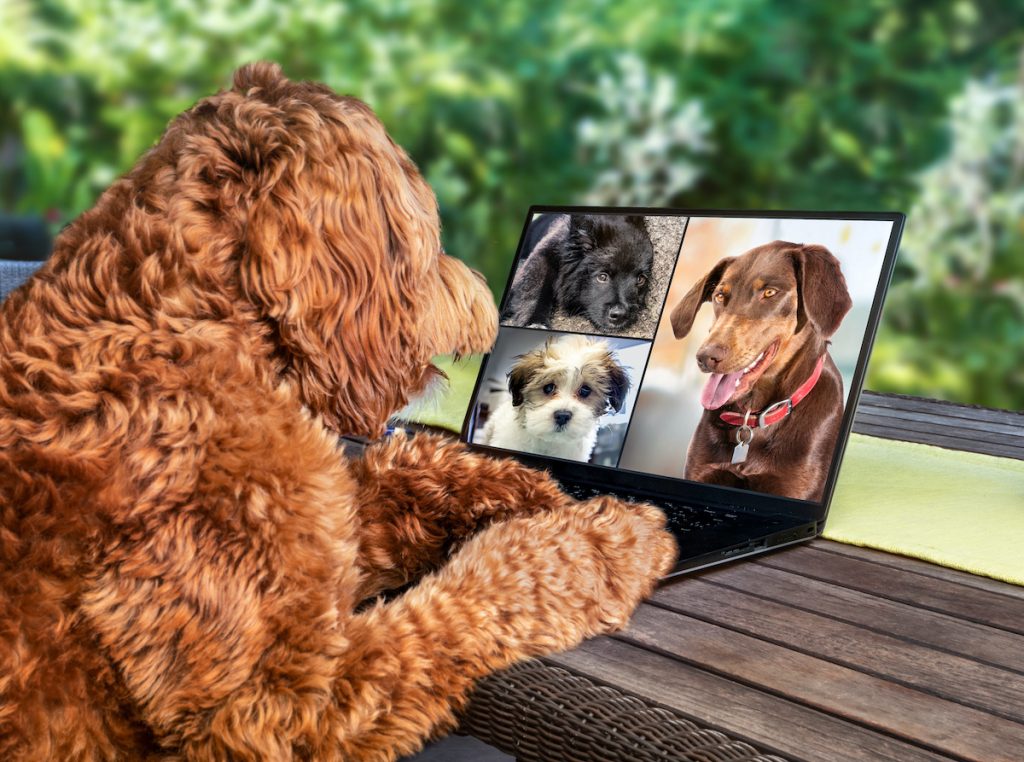 Coats of Many Colors

I have a thing for coats, so you can imagine my delight on Inauguration Day. Coats of many colors were on full display. Coats negotiate the space between inside and out. On the exterior, coats shield us from the elements. On the interior, they nestle against our bodies so we

About this time of year, many moons ago, I tiptoed out of my apartment in the dark of night to leave the urban sprawl of Tokyo on a quest. I was answering the beckoning call of Mt. Fuji. This iconic and majestic mountain rises 3776 meters above sea level and 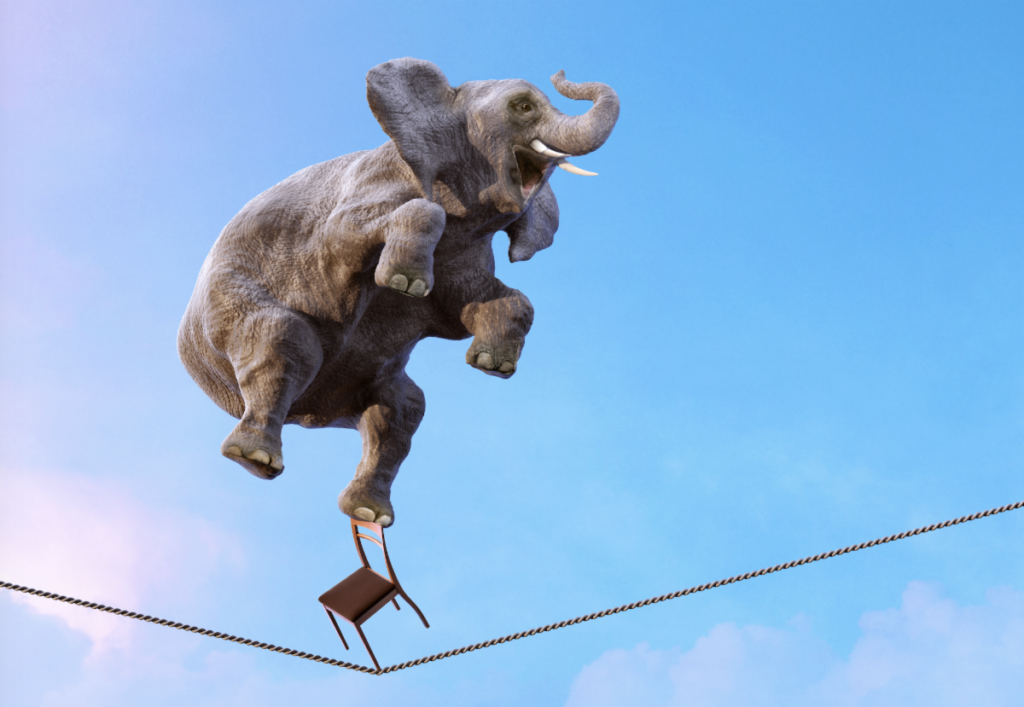 It is cold and windy in New York. We even saw a few snow flurries today. COVID-19 cases are surging in the world. Right now, a new case is being reported every second. In the past twenty-four hours, I have received 56 emails and 31 texts about the election. We