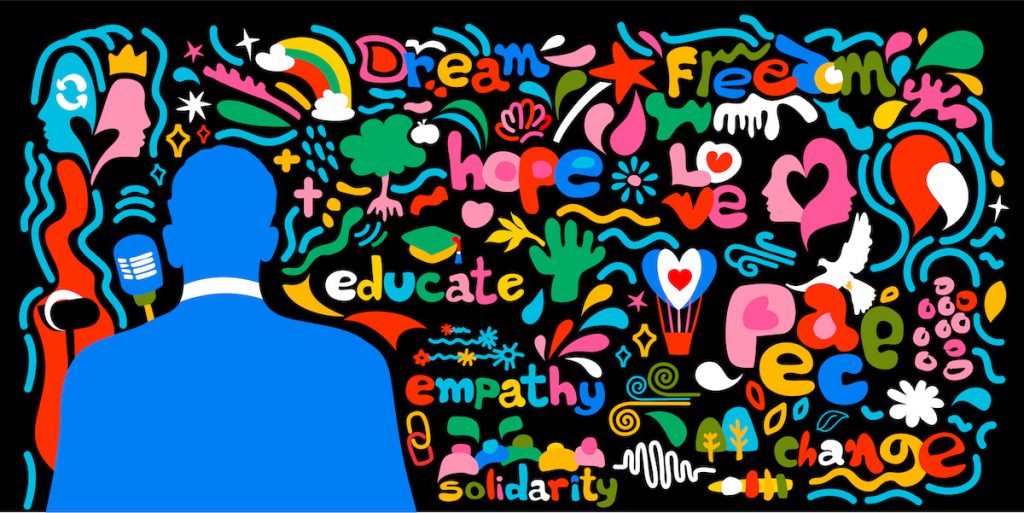 This Five on Friday is from last year, and bears repeating. On Monday, we pay tribute to Martin Luther King, Jr. Stories and accolades will fill every form of media. Appropriately so. We will celebrate this legendary leader’s commitment to nonviolence and his extraordinary legacy of fighting for racial justice

Urgent and sometimes terrifying, time is of the essence when it comes to a mental health crisis. People need to know they are not alone and need to know where to turn for help. Launched last month, 988 is the new Suicide & Crisis Lifeline in the United States. Easy 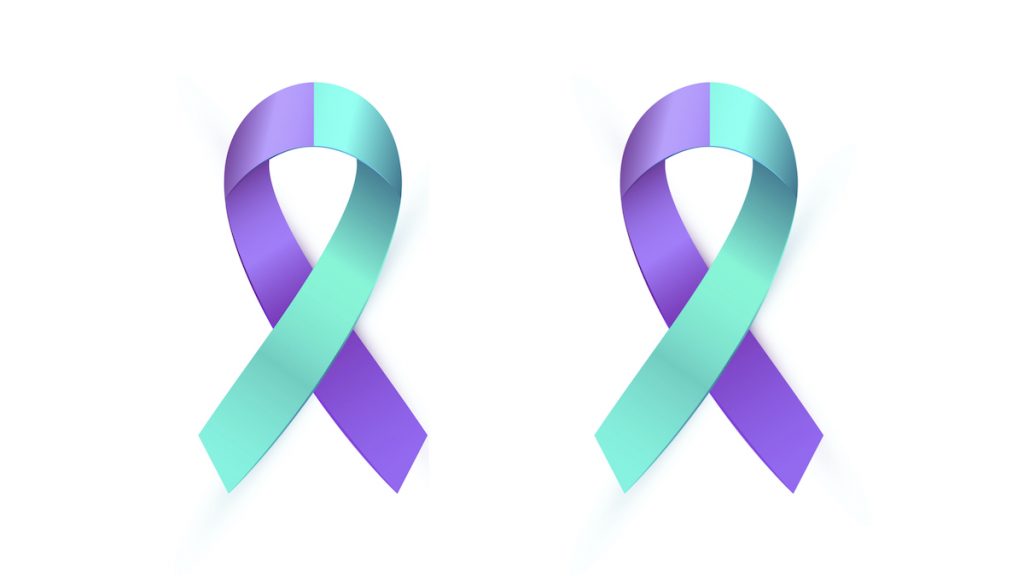 Pooja is a public health graduate student and mental health advocate. She is also a survivor of attempted suicide and a survivor of suicide loss with her brother’s death sixteen months ago. This past year, Pooja was a student of mine. I was just as much a student of hers.

A Year of COVID by Broadway 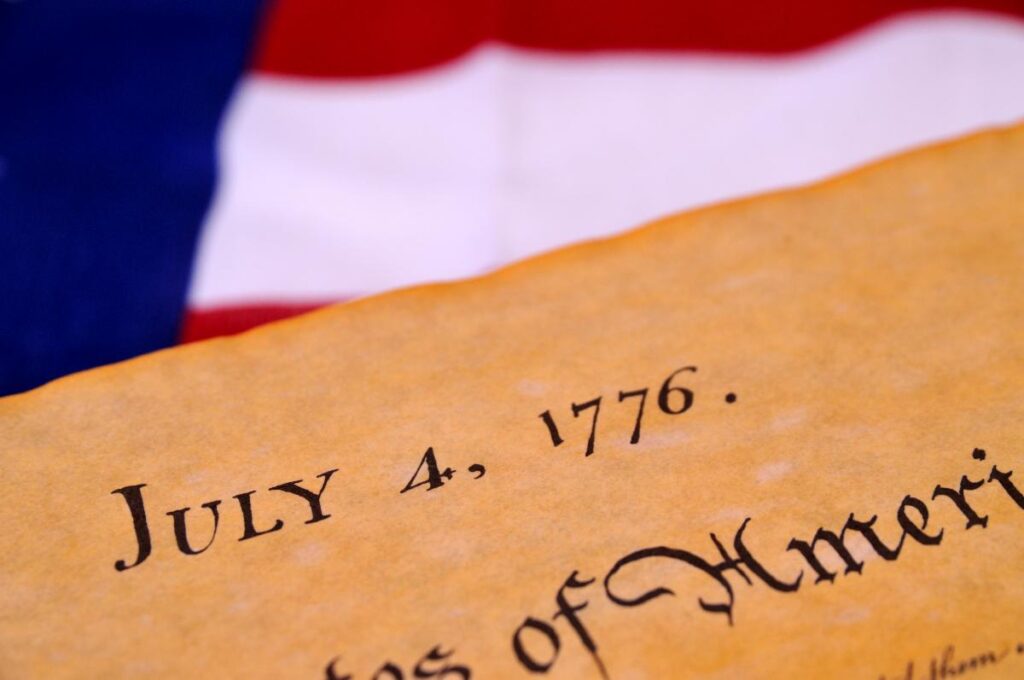 Tomorrow is Independence Day in the United States. Signed in 1776, the Declaration of Independence put forward a bold vision on a profoundly flawed foundation that included only white male property owners. This vision and exclusion set the future for what would become the United States of America.  In 2020,

Find Your Seat at the Table for Suicide Prevention 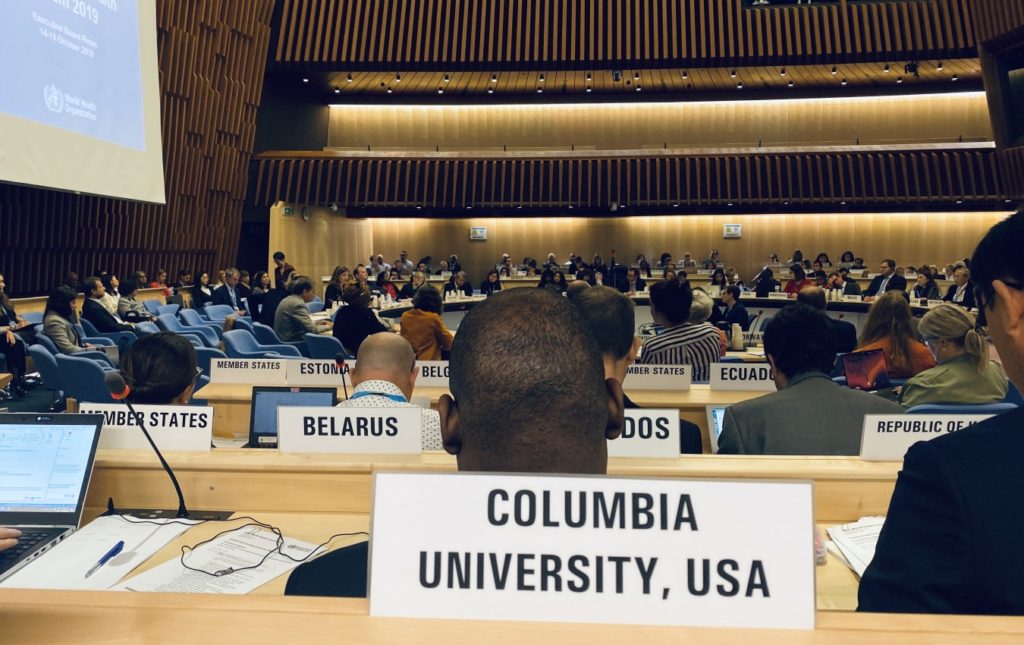 Last Thursday, October 10 was World Mental Health Day. An international day for mental health education, awareness, and advocacy. This year’s focus was suicide prevention. We participated in various advocacy initiatives, including raising awareness that someone dies by suicide every 40 seconds. In addition to our advocacy efforts, this week, my

Mental Health Decisions in this Era of Information Overload 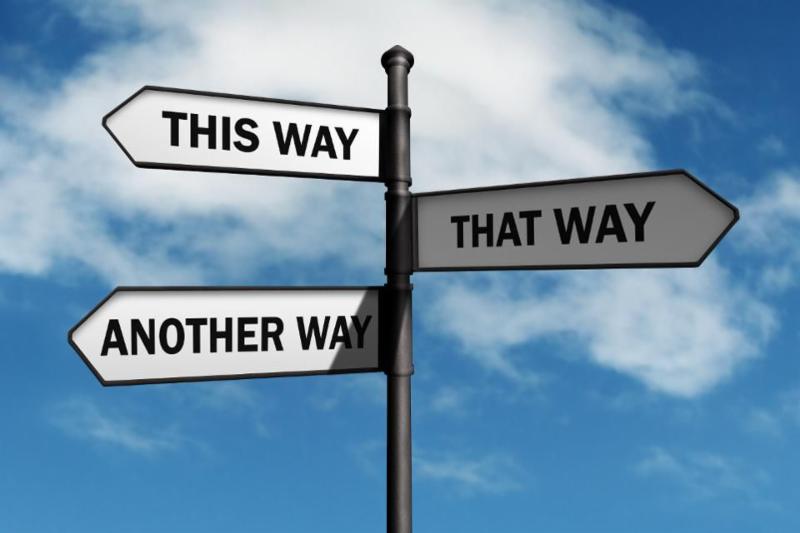 Two of my kids just had their annual dental checkups. The dentist, who I like very much, recommends that they have their wisdom teeth removed. Sort of straightforward, except that a growing number of oral health professionals have moved away from prophylactic extractions. What should we do? Making good healthcare 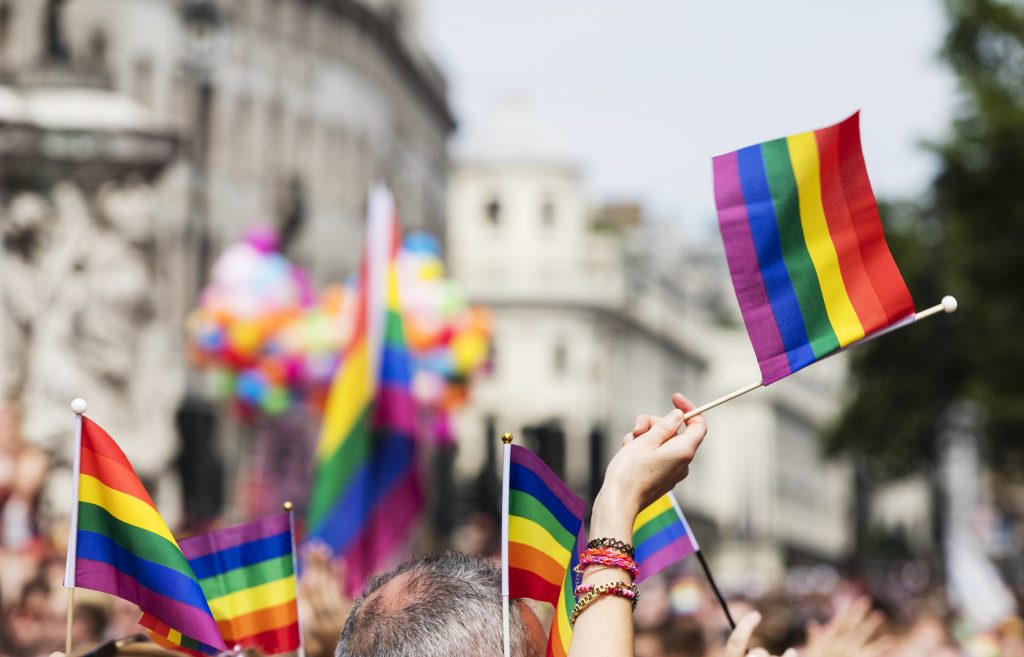