Suicide and the Holidays 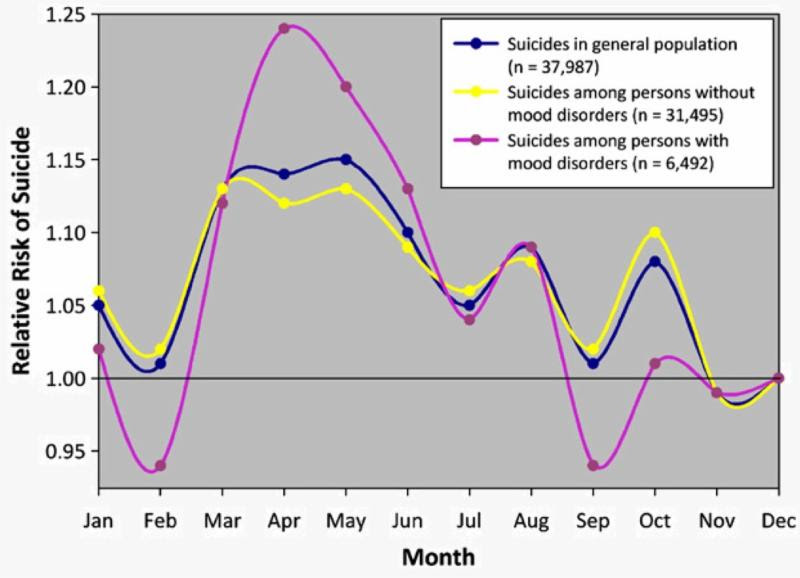 Suicide is more common around the holidays, right? Wrong. 1. It is a myth that suicide rates increase around the holidays. Perhaps because we hope that the holidays will be a time of enhanced joy and connection, it feels especially poignant when someone dies by suicide at this time of year. 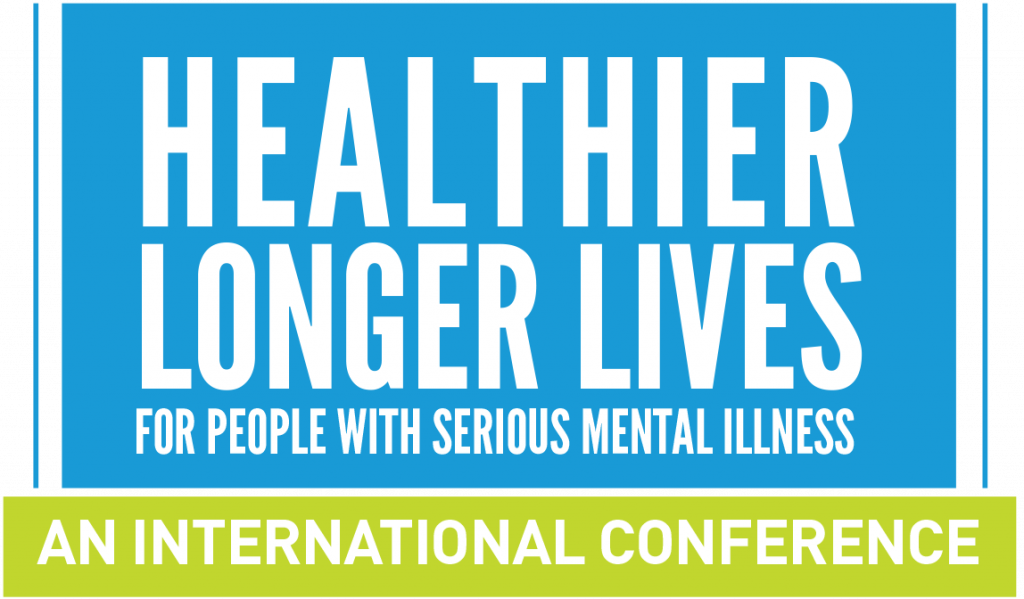 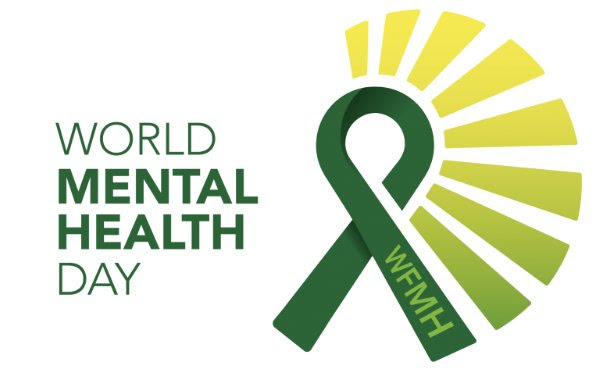 October 10th is World Mental Health Day. Every year this date calls our attention to a particular mental health priority. This year’s focus is Young People and Mental Health in a Changing World. The focus on young people is fitting given that half of all mental disorders begin by age 14 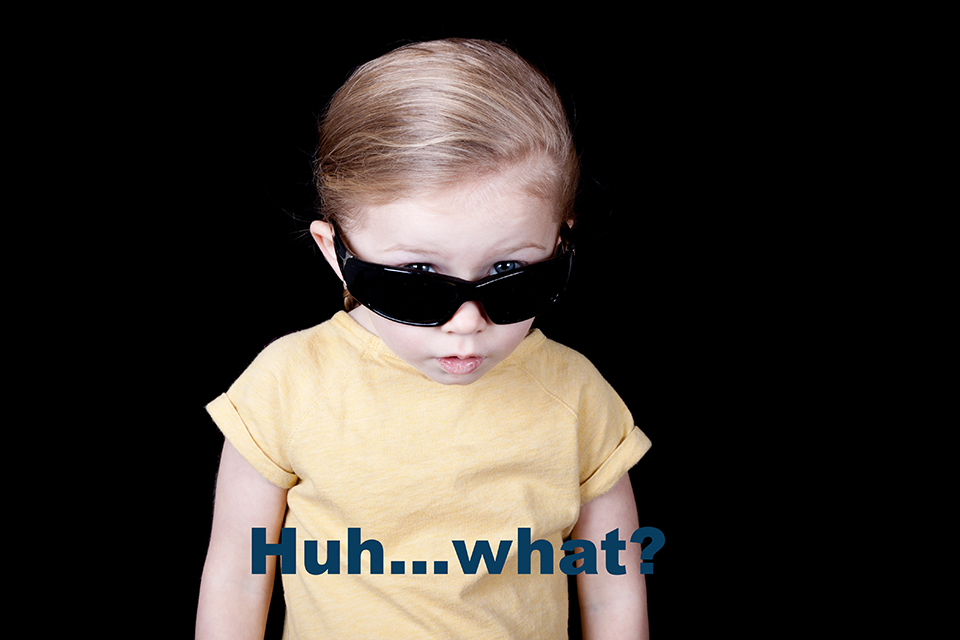 “Huh…what?” I have heard from many of you over the past few weeks with questions regarding my posts on men, male athletes, mental illness, and suicide.  Your questions bear repeating and warrant replies. Sometimes the data are difficult to believe, and sometimes they are difficult to describe. So, here’s some 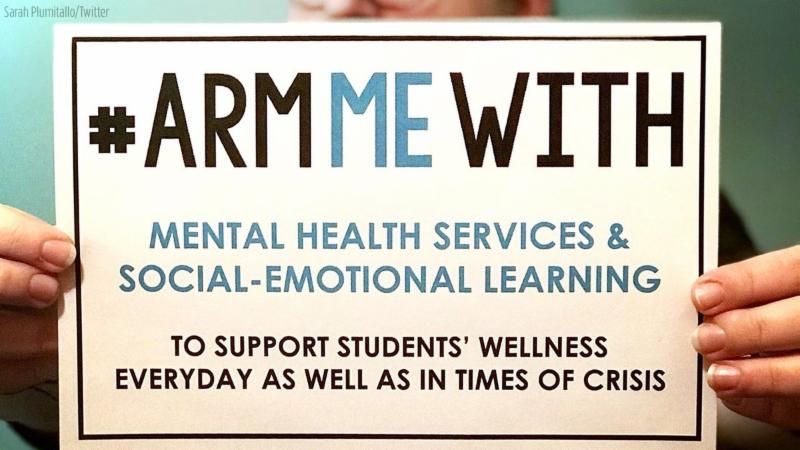 1 in 4. That’s the statistic for how many of us will have a mental illness over the course of our lifetimes – sometimes fleeting, sometimes enduring, always significant. At that rate, if it’s not ourselves, it will be a parent, sibling, partner, child, friend or colleague. Some of us 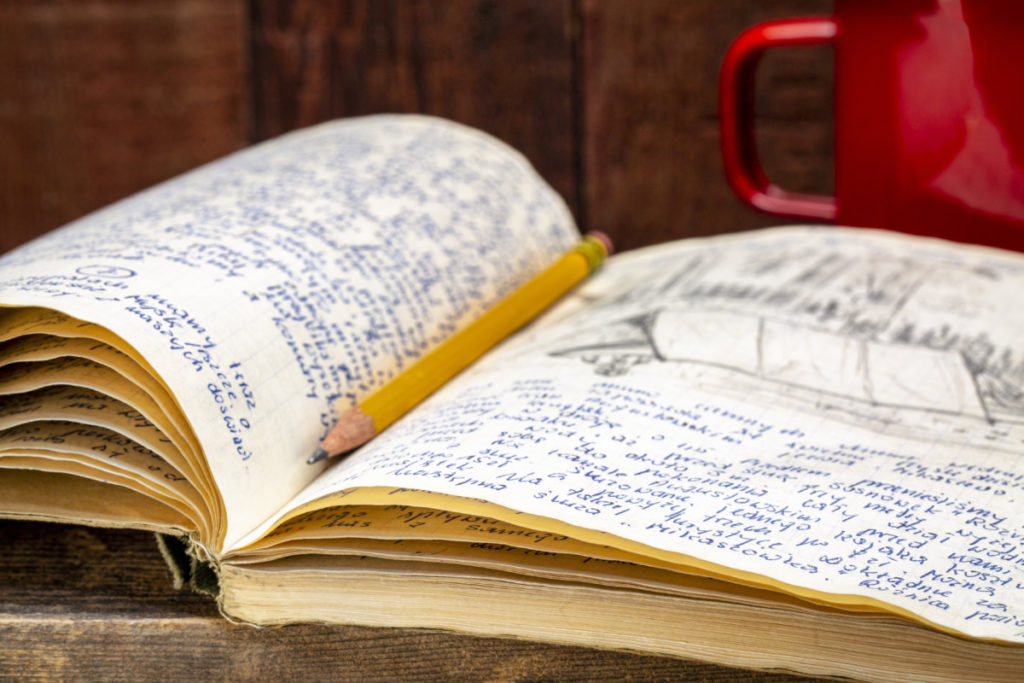 Newspaper headlines and breaking news on CNN are dominated by the drama of crisis and disaster. When we rely on this coverage to tell the story of mental illness, we are led to believe that the majority of people with mental disorders are violent, dangerous and sleeping on church steps. 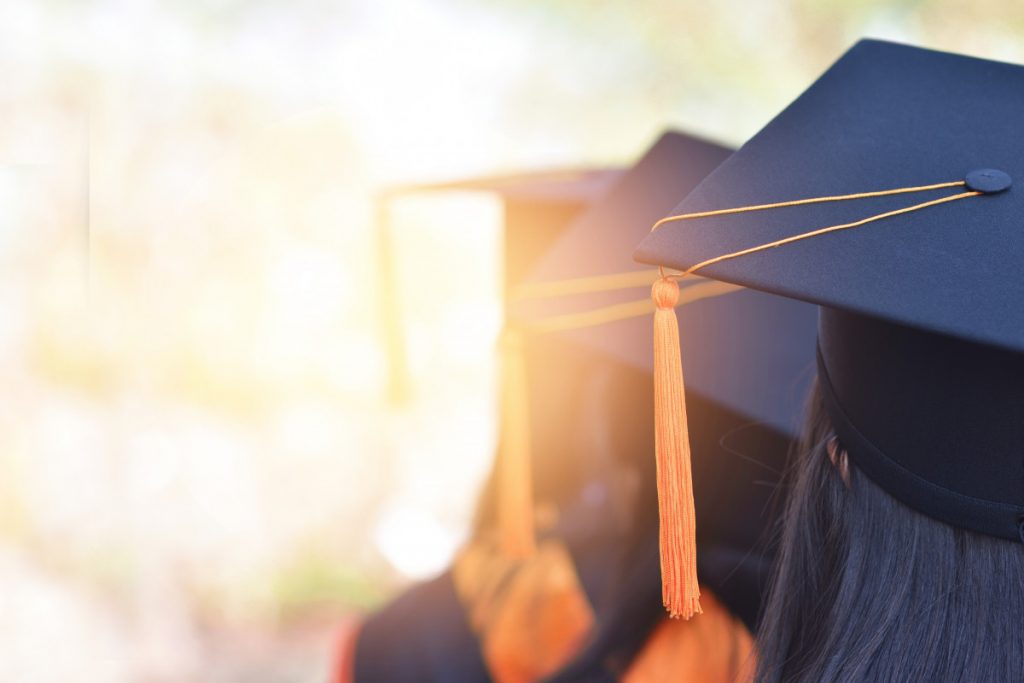 Okay, I admit I am a graduation junkie. I get choked up with the first notes of Pomp and Circumstance and my tissues are soggy by the time the newly anointed graduates toss their mortar boards with tassels in the air. What’s the big deal, and what does this have 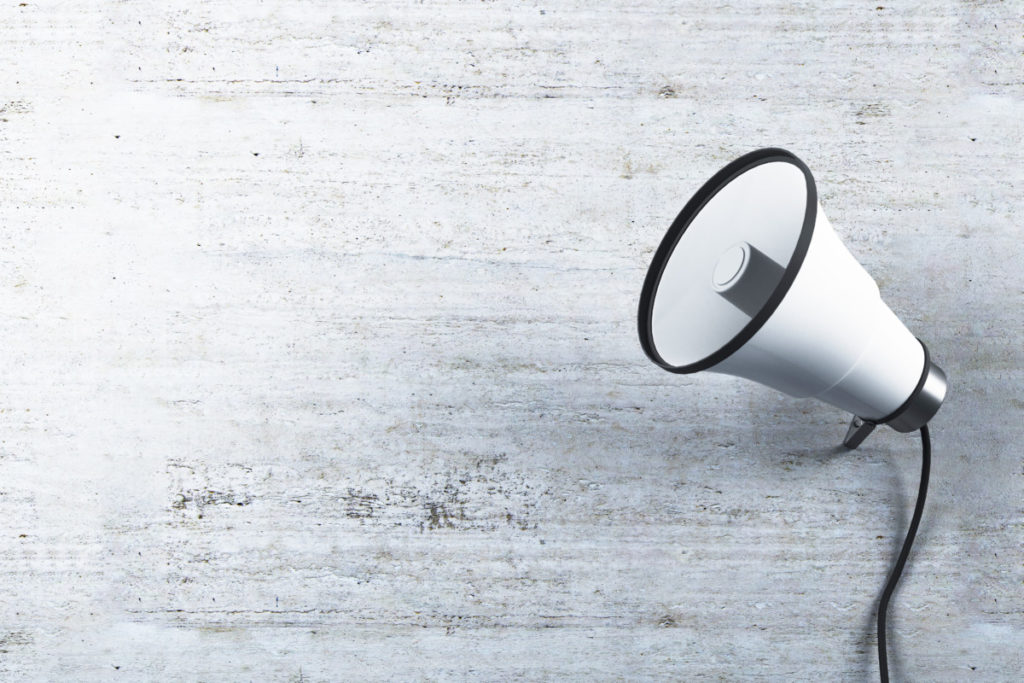 More and more people are finding a way to talk about their experiences with mental illness. It is nothing short of a historic shift, and it’s happening locally and globally. Speaking up also requires listening more carefully; otherwise, as the expression goes, the message will fall on deaf ears. Previously,

Lessons From Prince and Other Royals 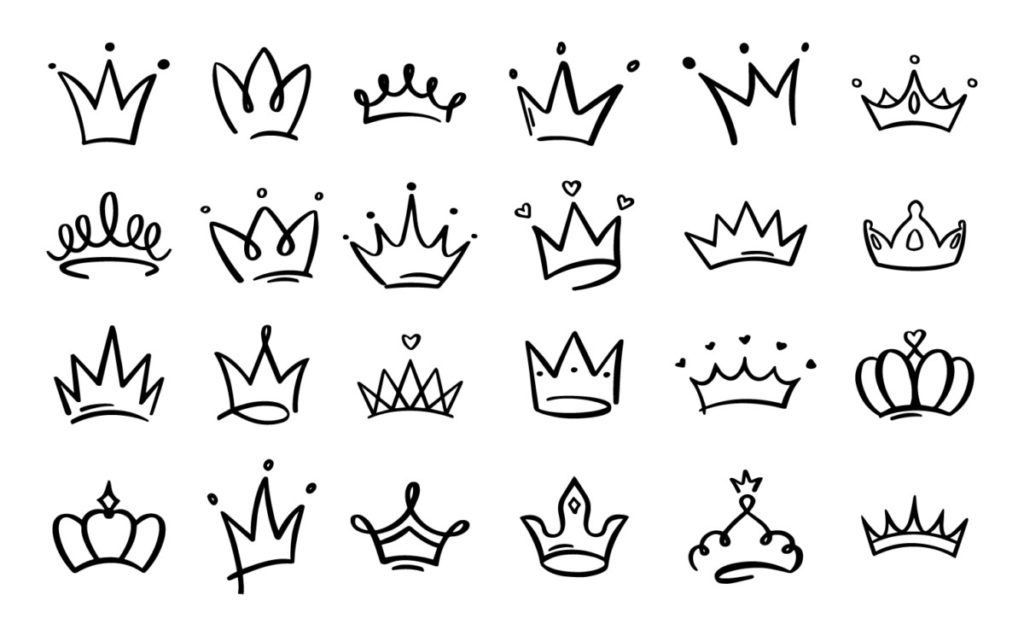 Last week, Prince, the beloved pop icon, died from what appears to be a drug overdose while Princess Kate, Prince William and Prince Harry lent royal support to The Heads Together campaign – reminding us that even those who seem invincible can be affected by mental illness and those with a public platform can